What is in your habitat?

Year 2 have identified whether something is living, dead or has never been alive. They have compared the differences between things that are living, dead or have never been alive. Pupils have identified that most living things have a habitat that they are suited to.  They have compared and contrasted different habitats and how they provide basic needs for living things.  They have identified and named a variety of plants and animals in their habitats, including microhabitats.  The have described and explained how different animals and plants get their food. 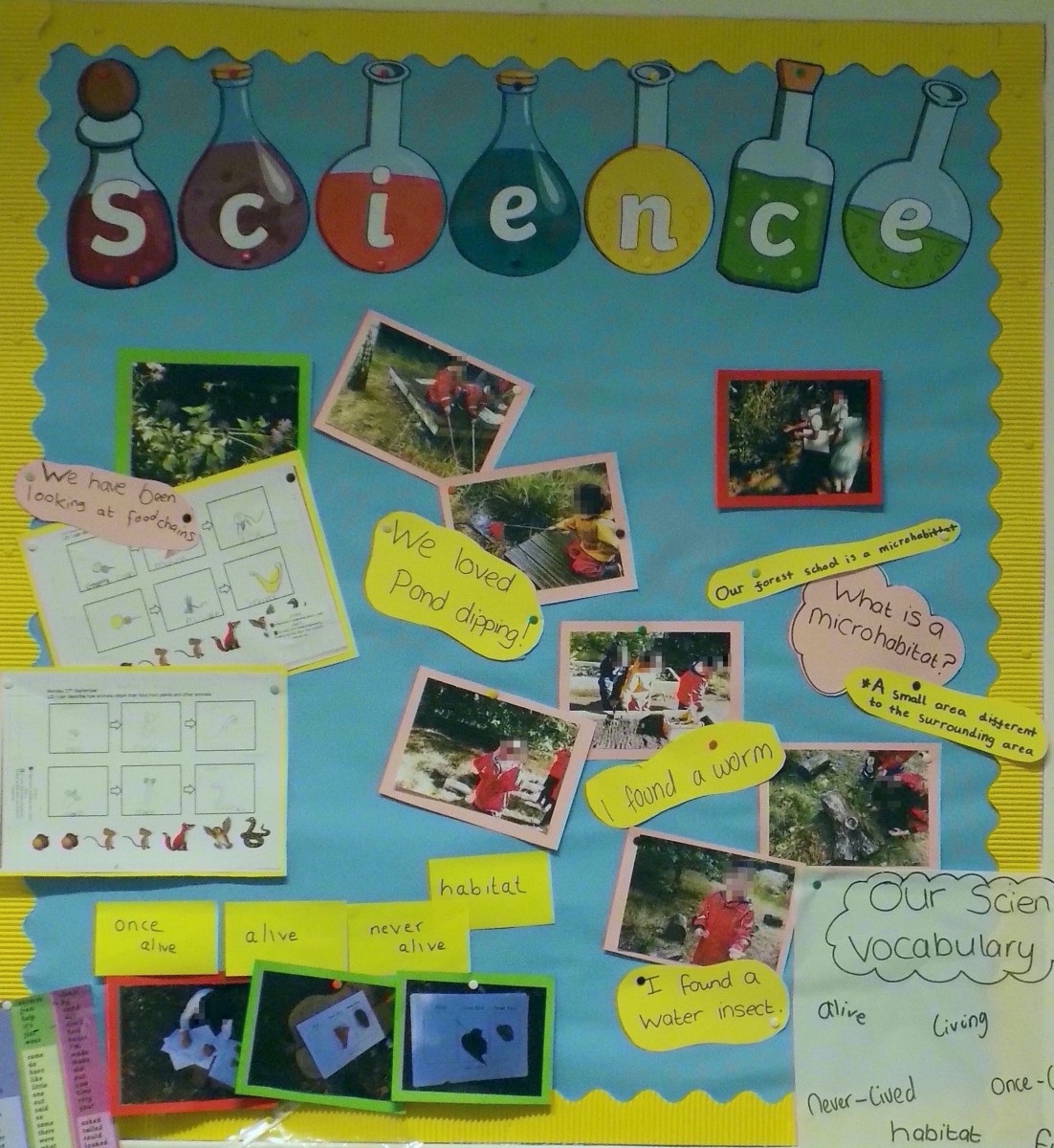 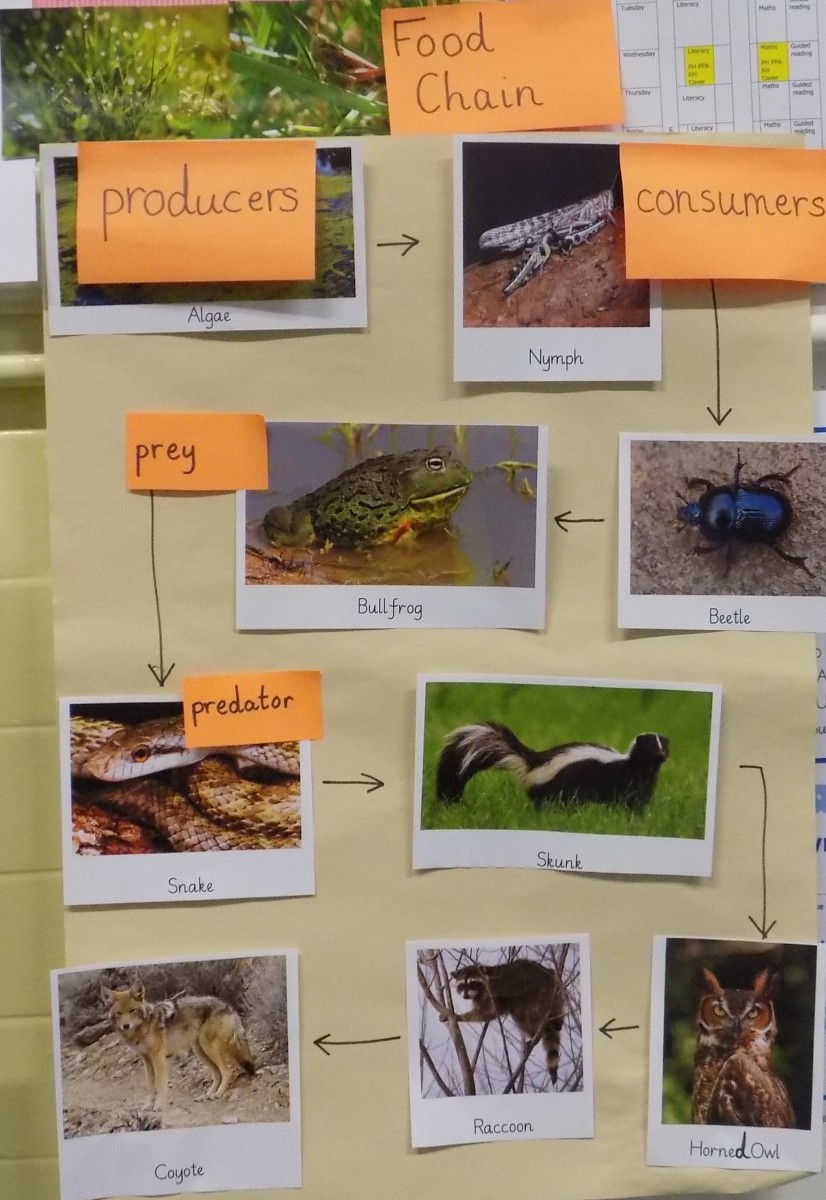 Scan the QR code to hear more about what Year 2 have been learning. 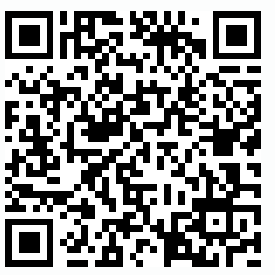 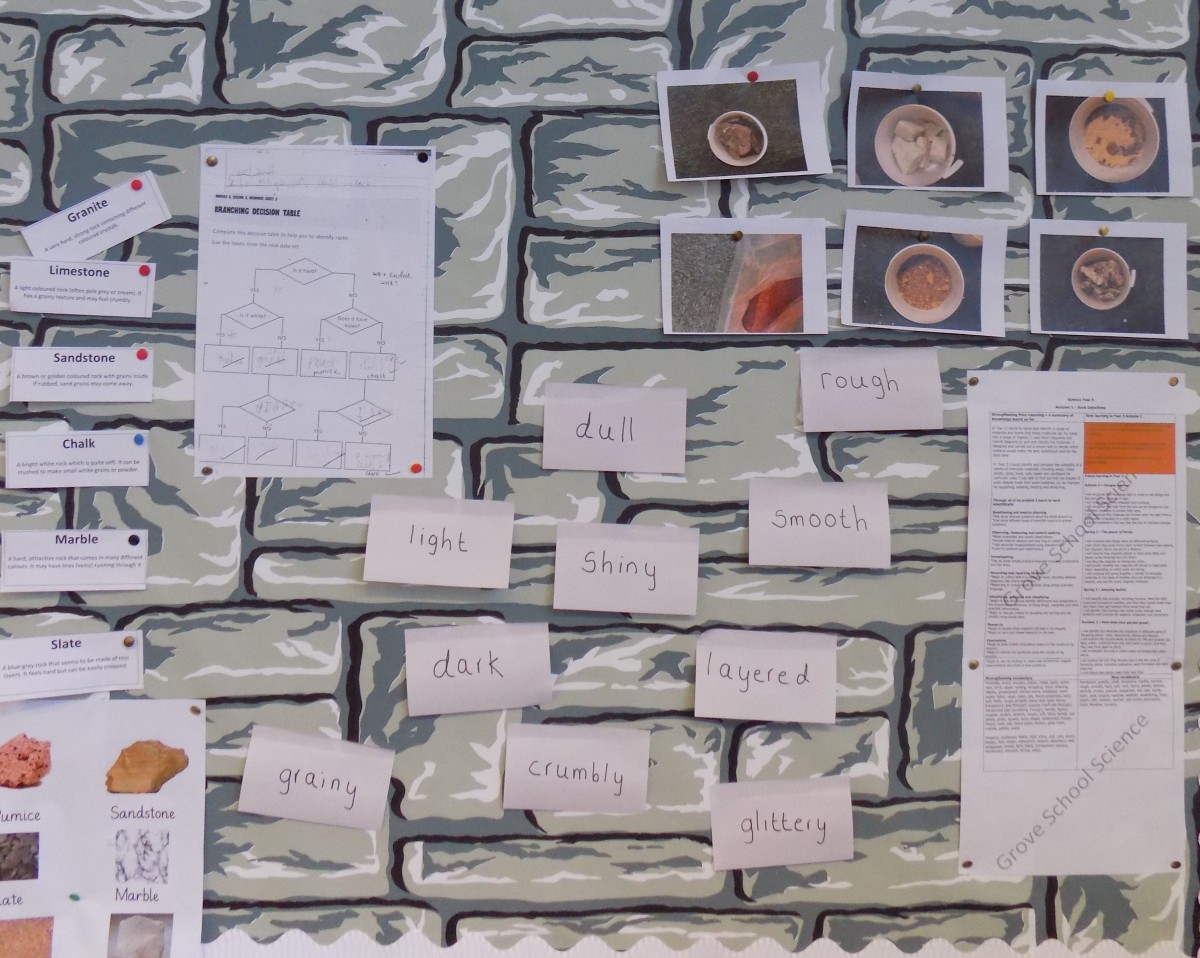 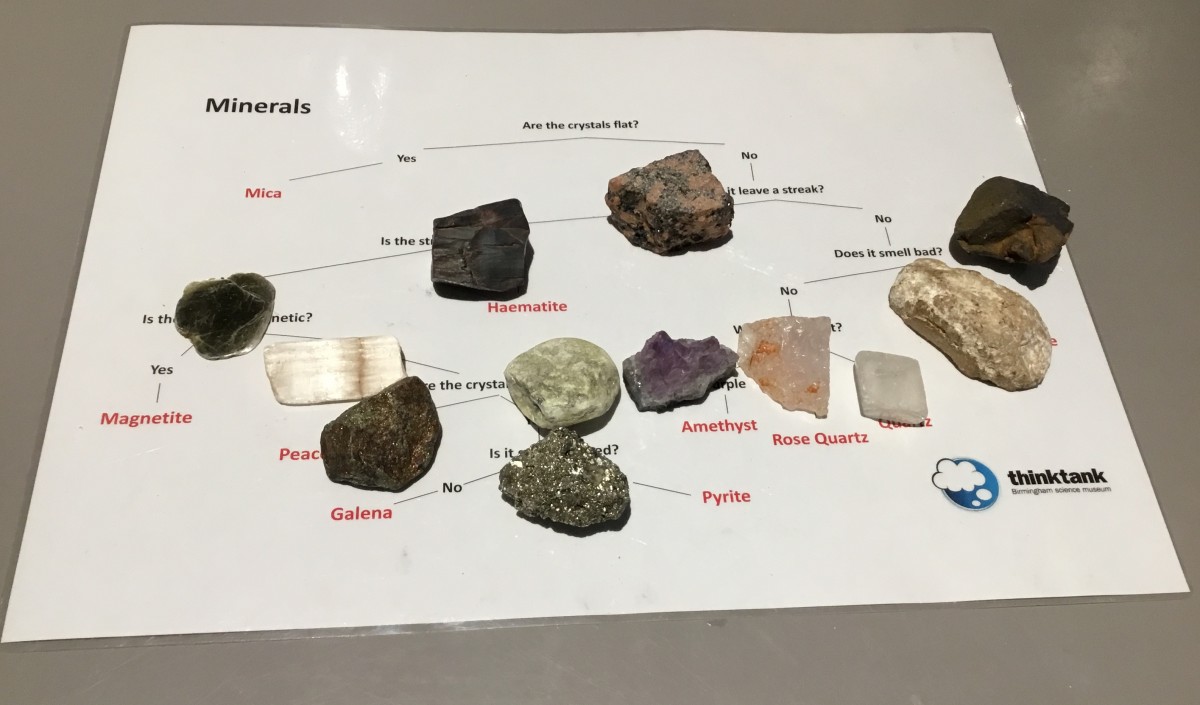 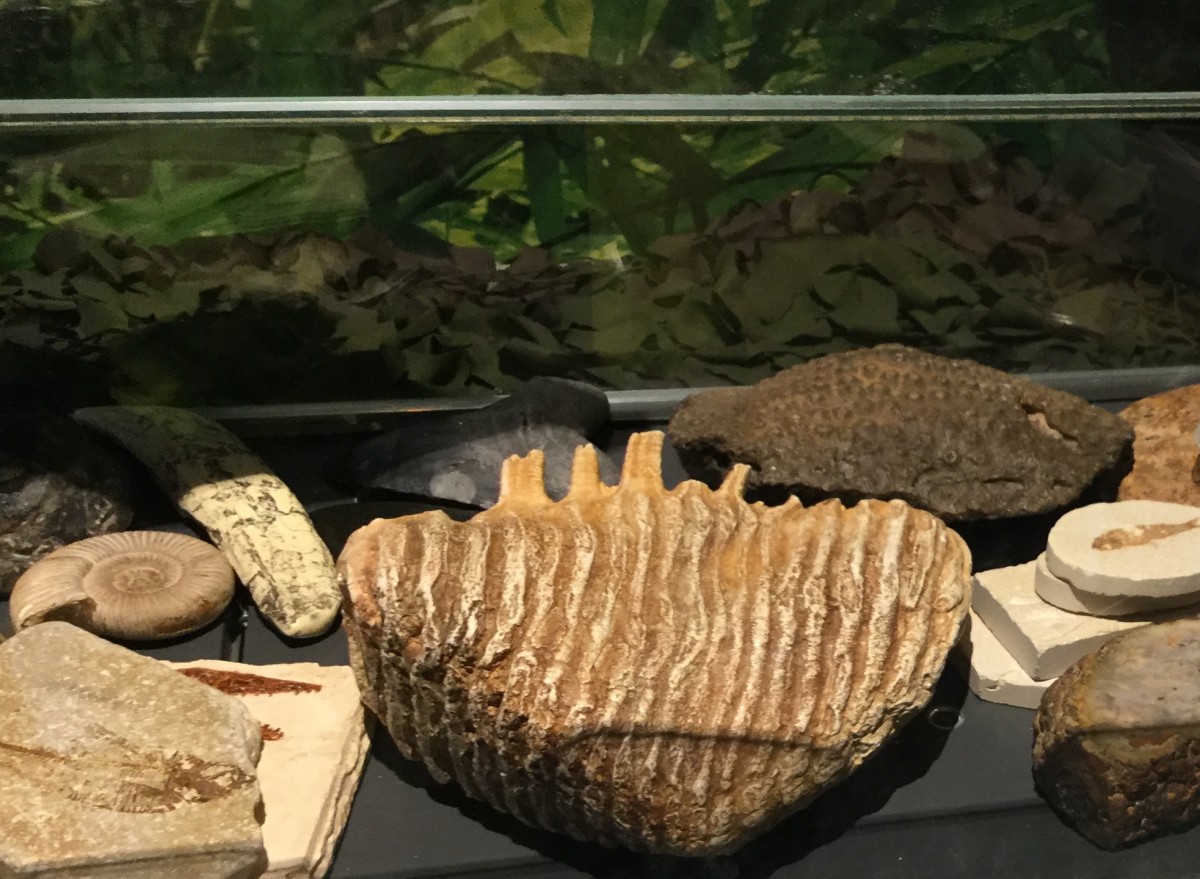 Scan the QR code to hear more about what year 3 have been learning. 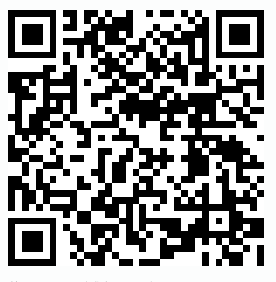 Where Does All That Food Go? 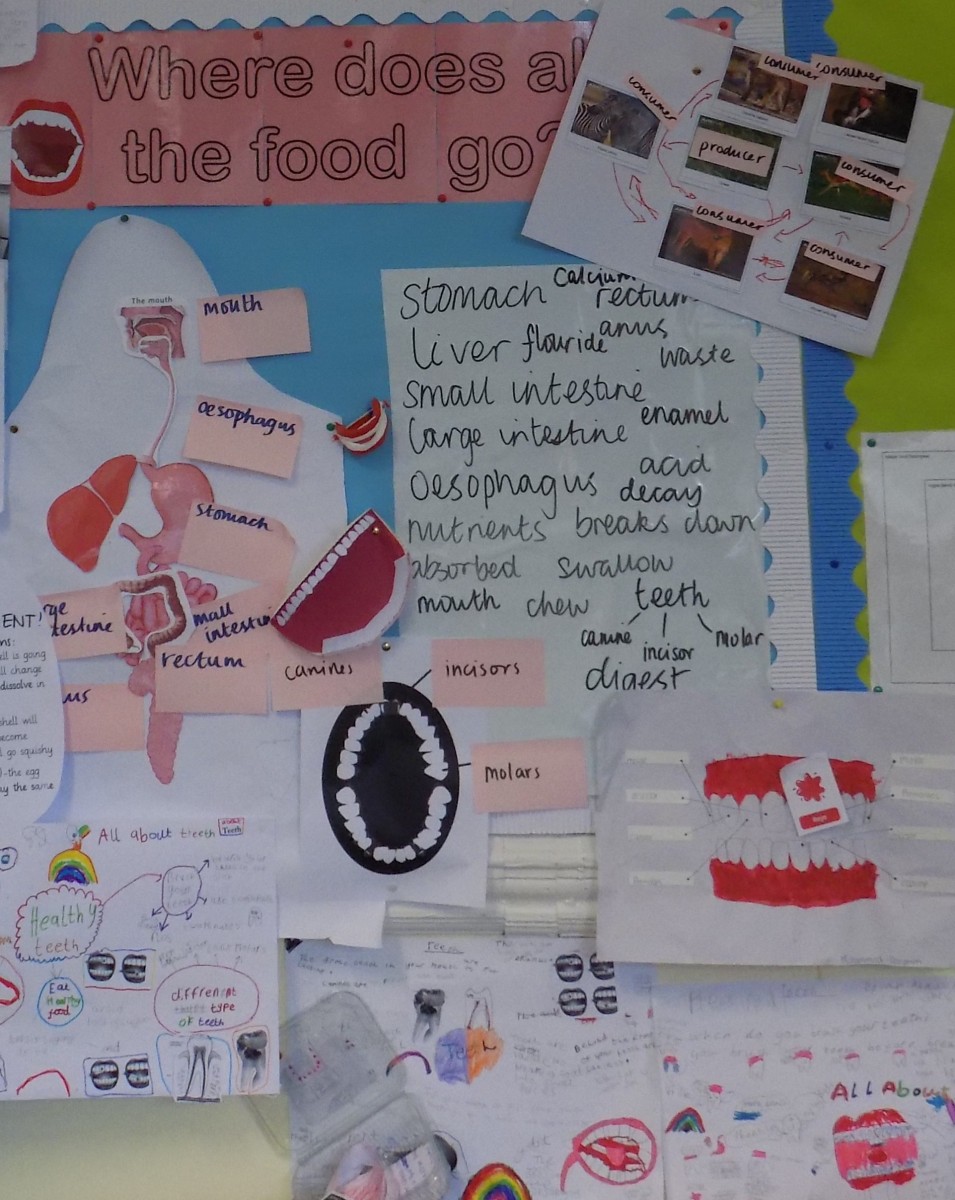 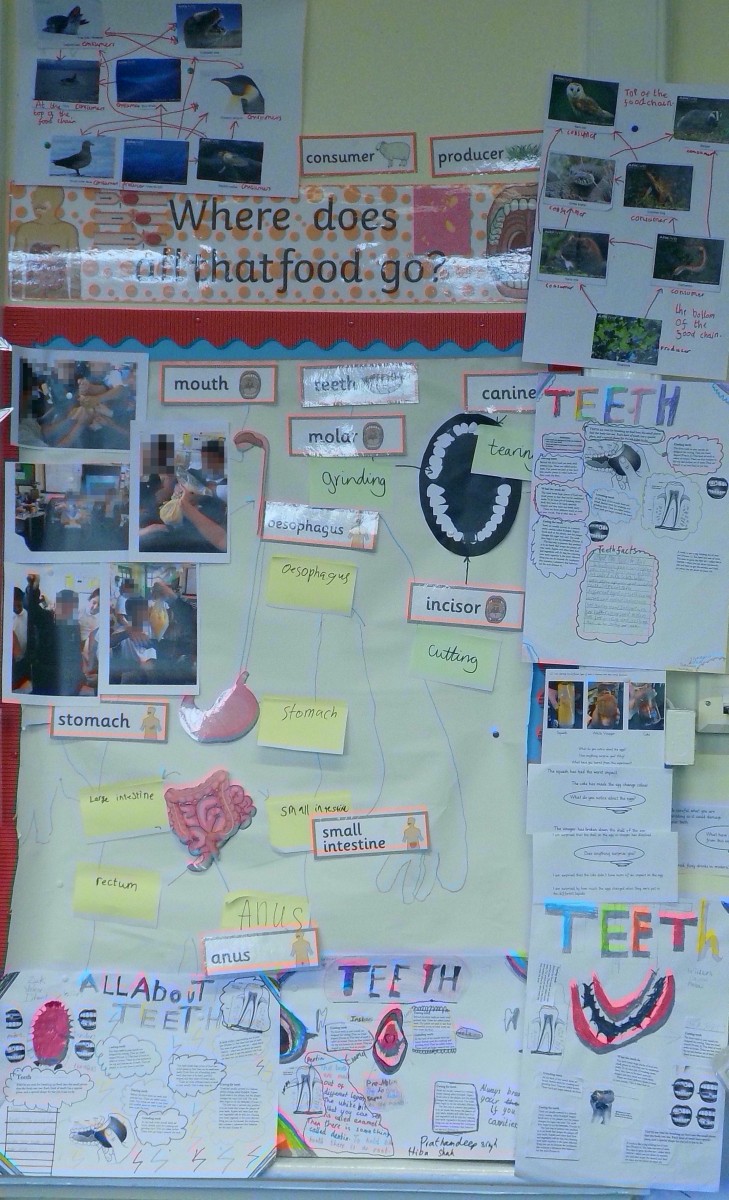 Scan the QR code to hear more about what Year 4 have been learning. 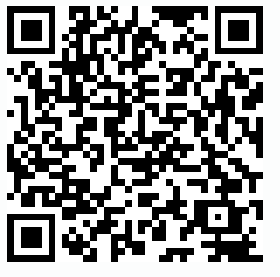 Year 5 have compared and grouped together everyday materials based on evidence from comparative and fair tests. They understand that some materials will dissolve in liquid to form a solution.  Pupils have described how to recover a substance from a solution. They have used their knowledge of solids, liquids and gases to decide how mixtures might be separated, through filtering, sieving and evaporating. 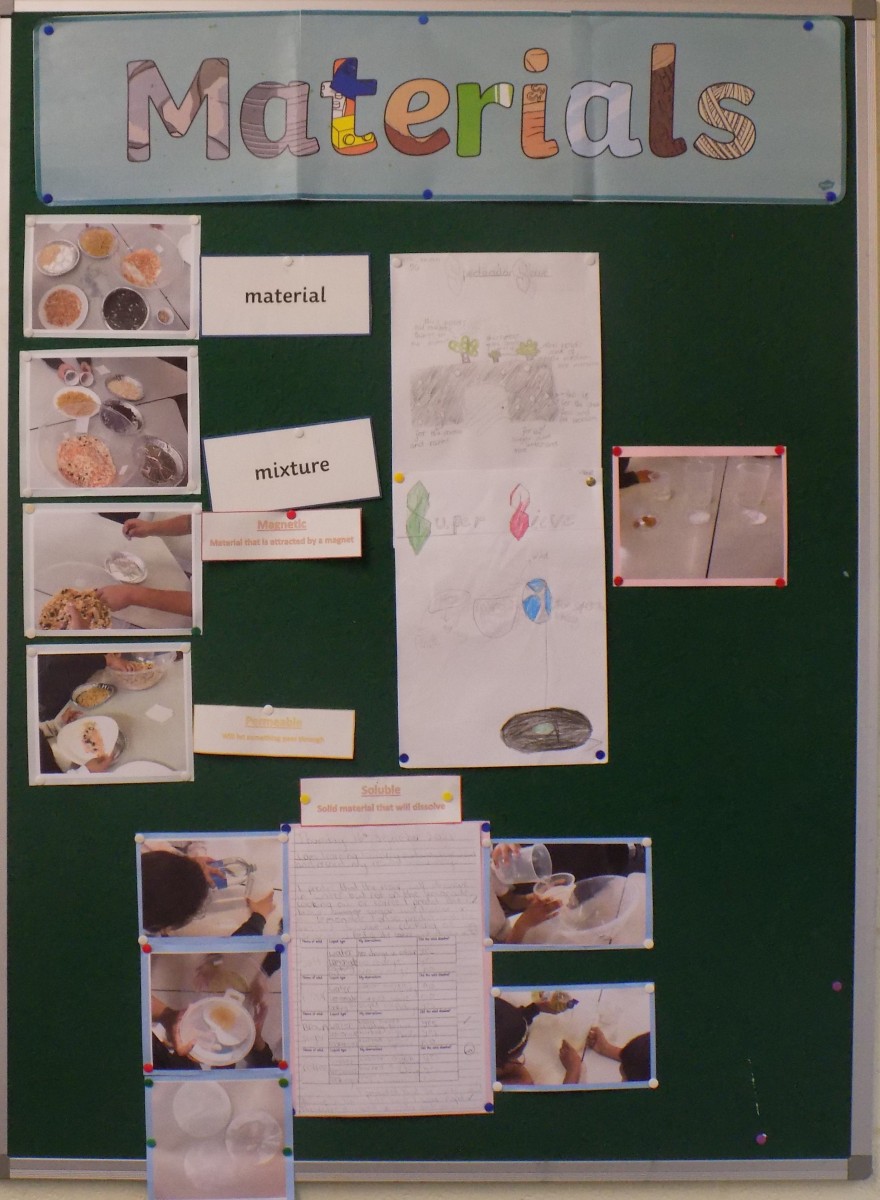 Scan the QR code to hear more about what Year 5 have been learning. 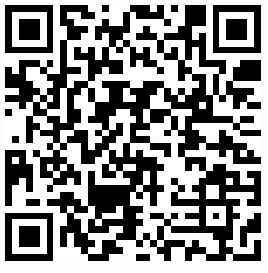