In Autumn 1, the children in year 1 have used Jit5 to create digital drawings of themselves. They have used the different paint tools including colours, brush sizes and fill.

You can see some examples from Tina and Maisin in 1 Red below: 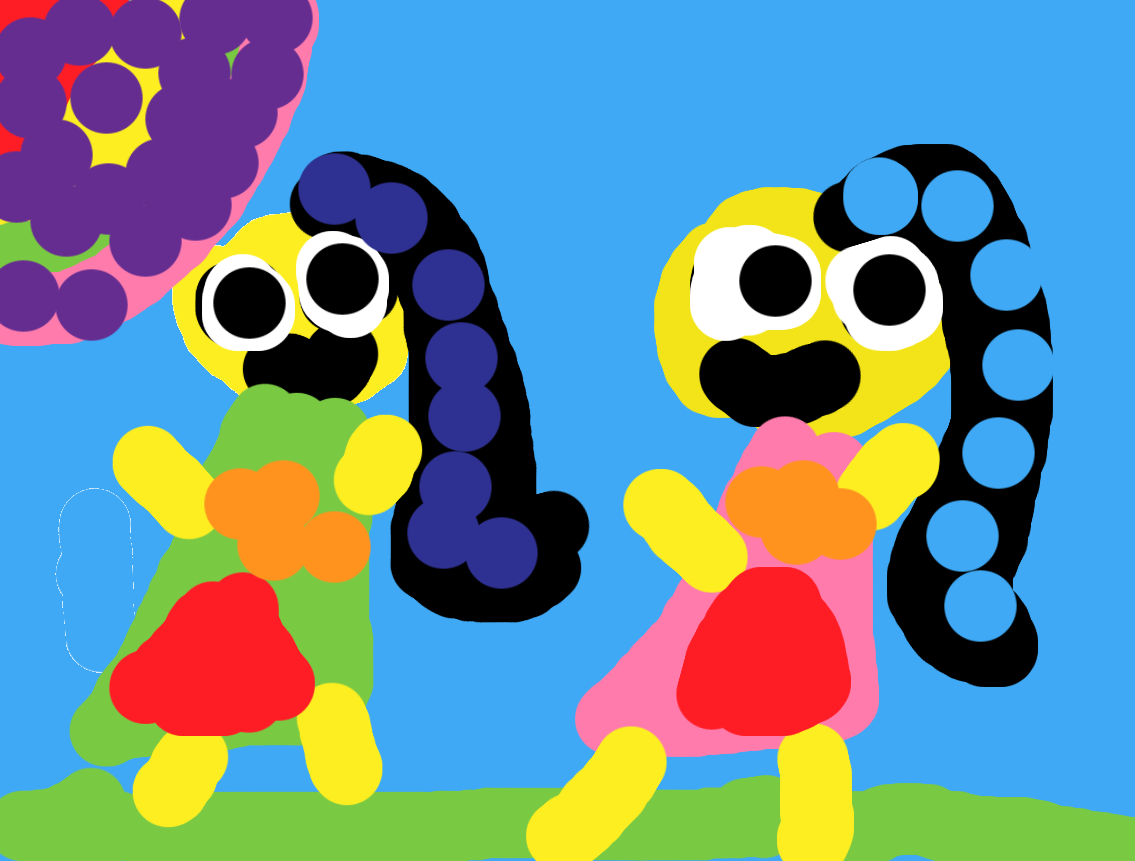 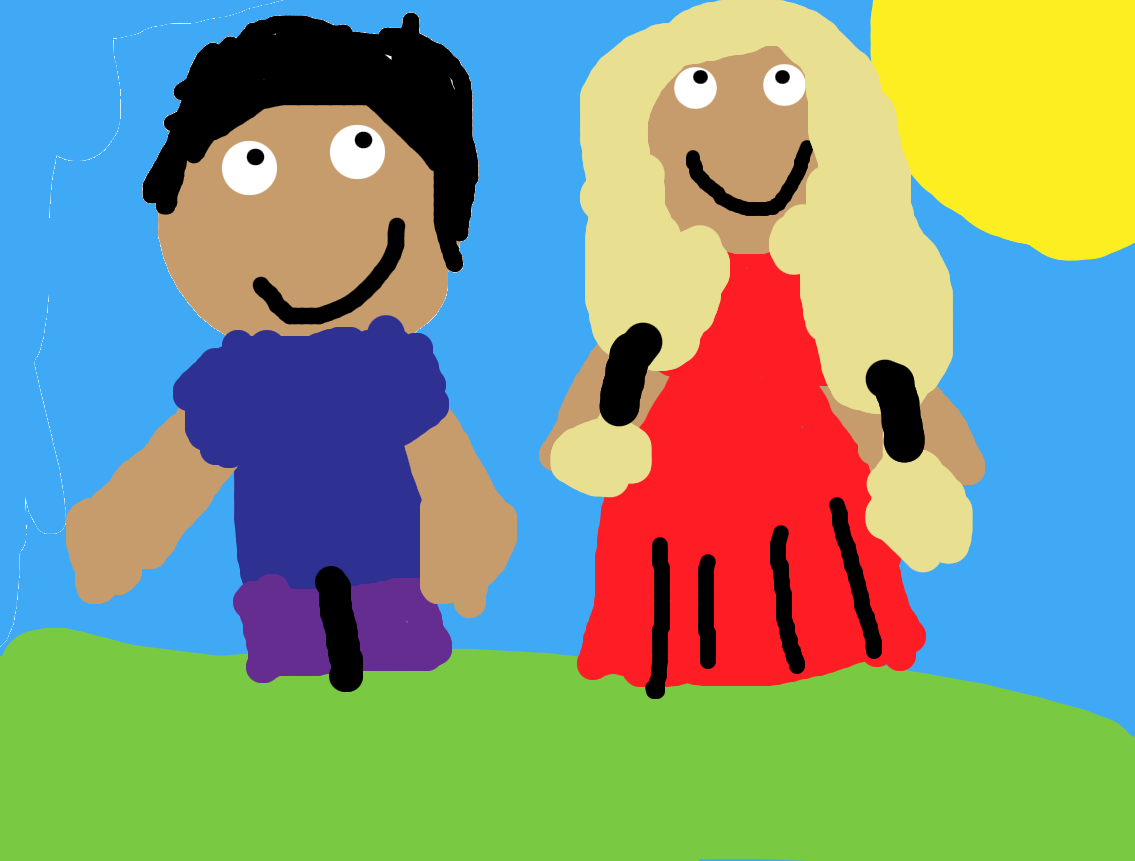 Year 2 have been using j2code to write, predict and run simple programs to make a sprite follow a desired path. They have been writing a list of instructions for the sprite rather than writing one line at a time and then debugging the program afterwards to solve errors.

See an example from Humaira in 2 Green and Tashan in 2 Red below:

Year 3 have been learning about QR codes. Scan the QR code below to hear Hakeem from 3 Yellow tell you all about them! 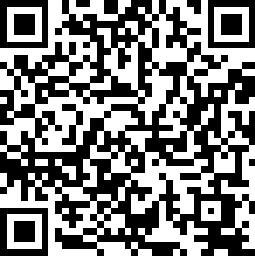 Year 4 have been using Scratch to program sprites to move, change appearance and make sounds. They have been using continuous and controlled loops and debugging to solve problems in their code. They have used their skills to create a “Loopy Choir” where several sprites will make different sounds with a given input. They have also written code for two sprites to have a conversation.

See some examples from in Leyah in 4 Green, Erina and Yousuf in 4 Red and Ismail and Dawoud in 4 Red below:

In year 6, the children have been learning about the internet and the world wide web. They have learned all about Tim Burners-Lee, the creator of the world wide web, and they have done practical demonstrations to show how data is delivered to a user from a server. They have also learned all about search engines and how to be savvy searchers to get the most accurate results. 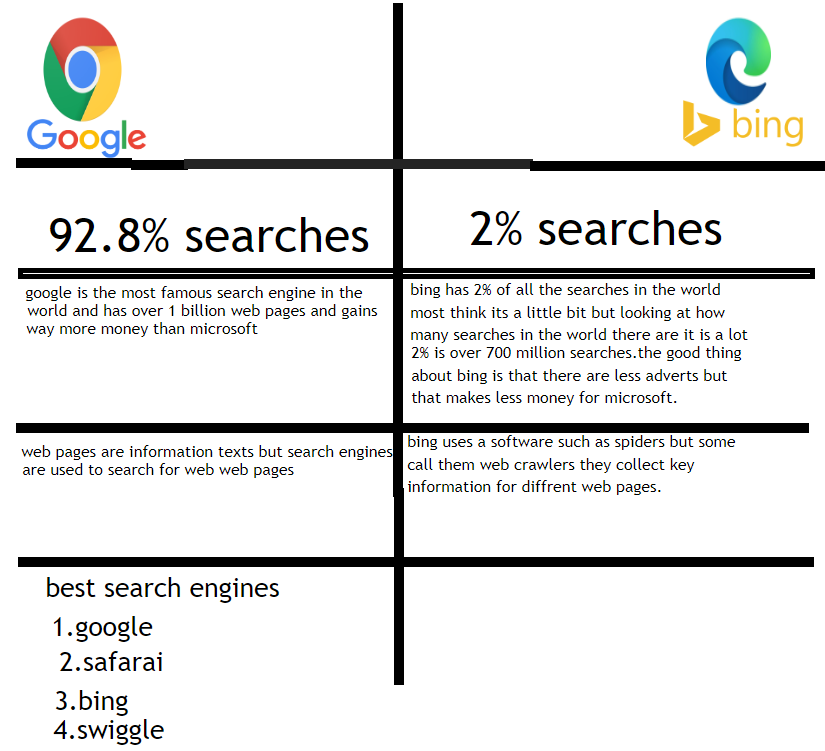