In year 1, children have been using their bodies and instruments to listen and respond to pieces of classical music that represent animals. 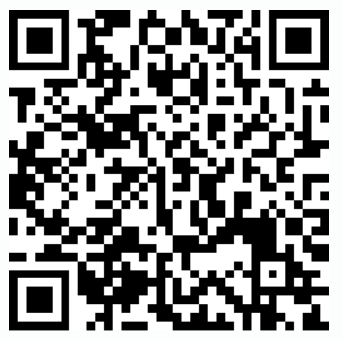 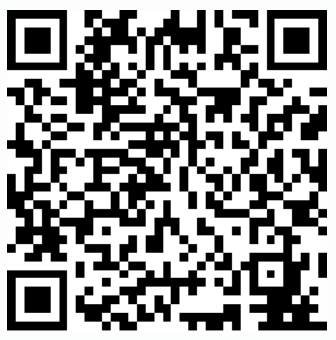 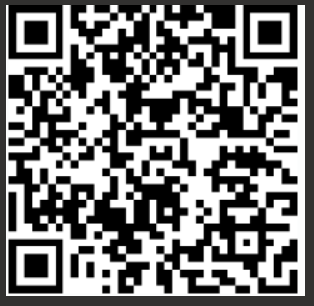 In Autumn 2, the children in year 2 have been introduced to the instruments of the orchestra and practice identifying these within a piece of music.

For their Music Festival this term, the children in 2 Green made links between music and their history topic of the term, The Great Fire of London. In 2 Red the children used what they learnt in the previous term about African call and response song for their performance and for 2 Yellow it was all about Christmas with a fantastic rendition of Jingle Bells. 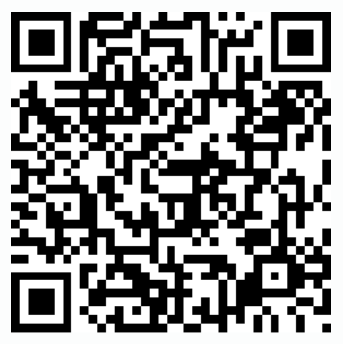 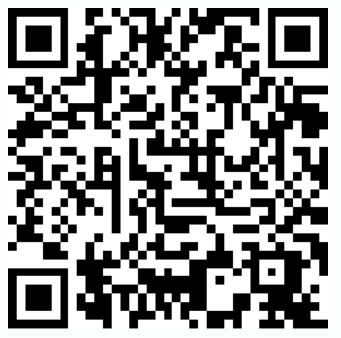 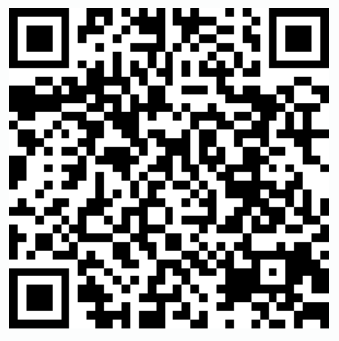 Creating compositions in response to an animation

In Autumn 2, year 3 have been listening to music and considering the narrative it could represent. Thinking carefully about the dynamics, pitch and tempo and how they change.

Year 3 have also made fantastic progress in recorders this term. 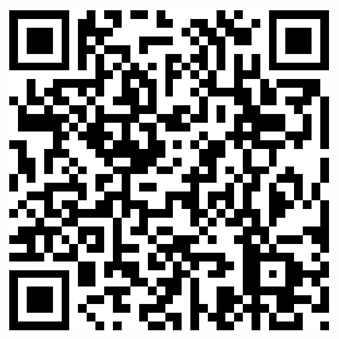 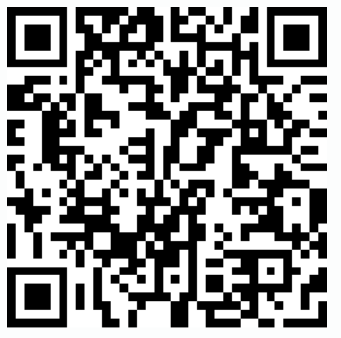 This term the children in year 4 have been learning about the origin and features of rock and roll music. The children then took this knowledge and wrote their own versions of popular rock and roll songs as part of their Music Festival. 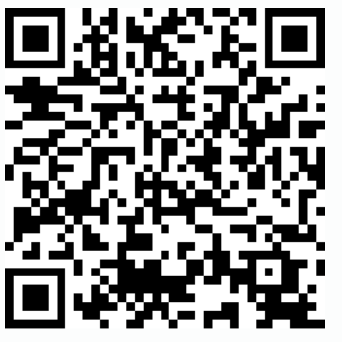 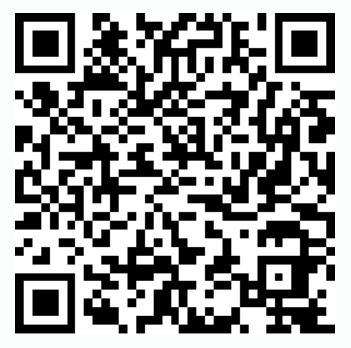 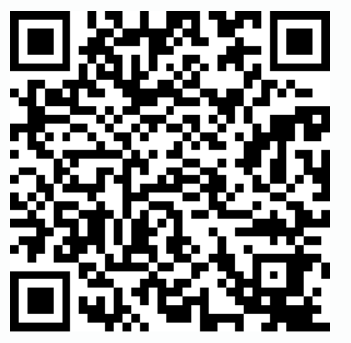 In year 4 the children have also continued learning to play the ukulele and have made fantastic progress. 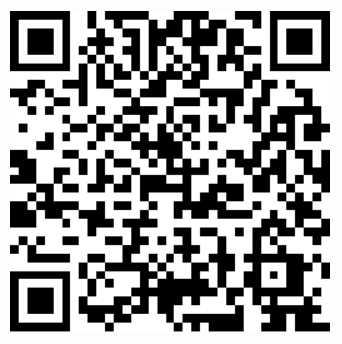 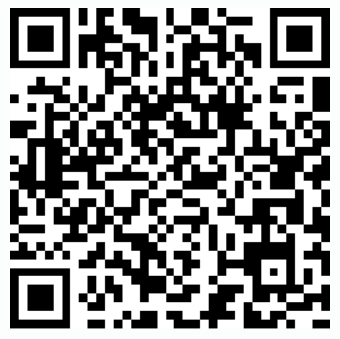 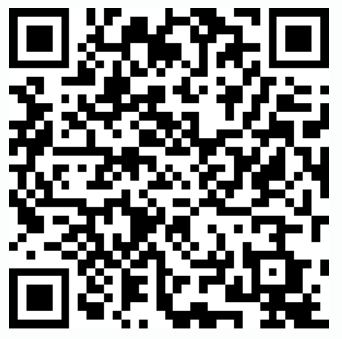 In year 5, children have been introduced to this famous genre of music and its history, and have learnt to identify the key features and mood of blues music and its importance and purpose. The children have also continue to develop their singing through Welsh National Opera sessions.

For their Music Festival this term, the children in 5 Green used their new learning of blues music to give their own interpretation of Marcia Ball's So Many Rivers. In 5 Red, the children used what they had learnt from the Welsh National Opera for their performance of The Party Song (Hoorah). 5 Yellow's performance of Lean on Me included a fantastic introduction by a child on the piano. 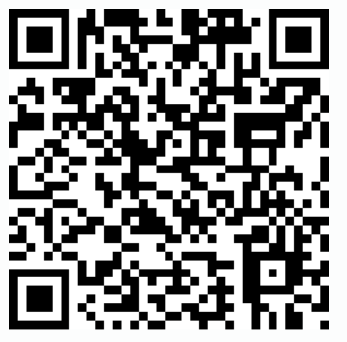 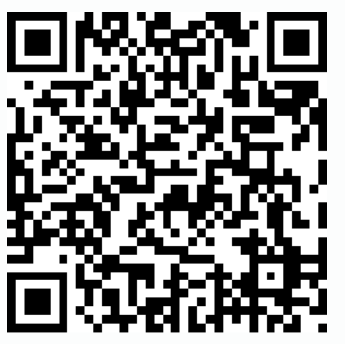 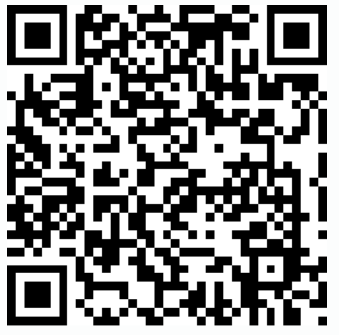 This term in year 6, the children have been appraising the work of Mendelssohn and further developing the skills of improvisation and composition.

For their Music Festival this term, the children in year 6 have made connections between their music focus and their geography topic of this term, natural disasters. Using both percussion instruments and body percussion, the children explored dynamics, pitch and texture using volcanoes and thunderstorms as an influence. 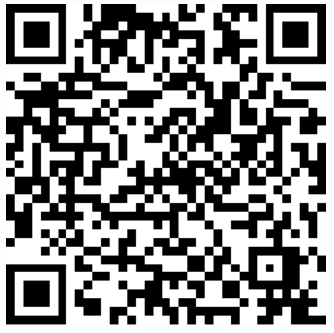 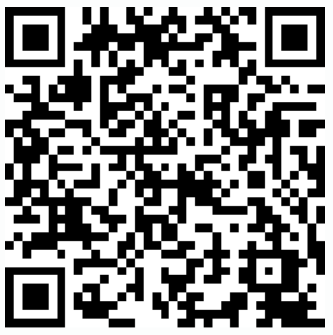 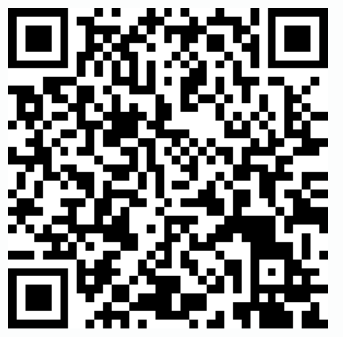 All about me: pulse and rhythm 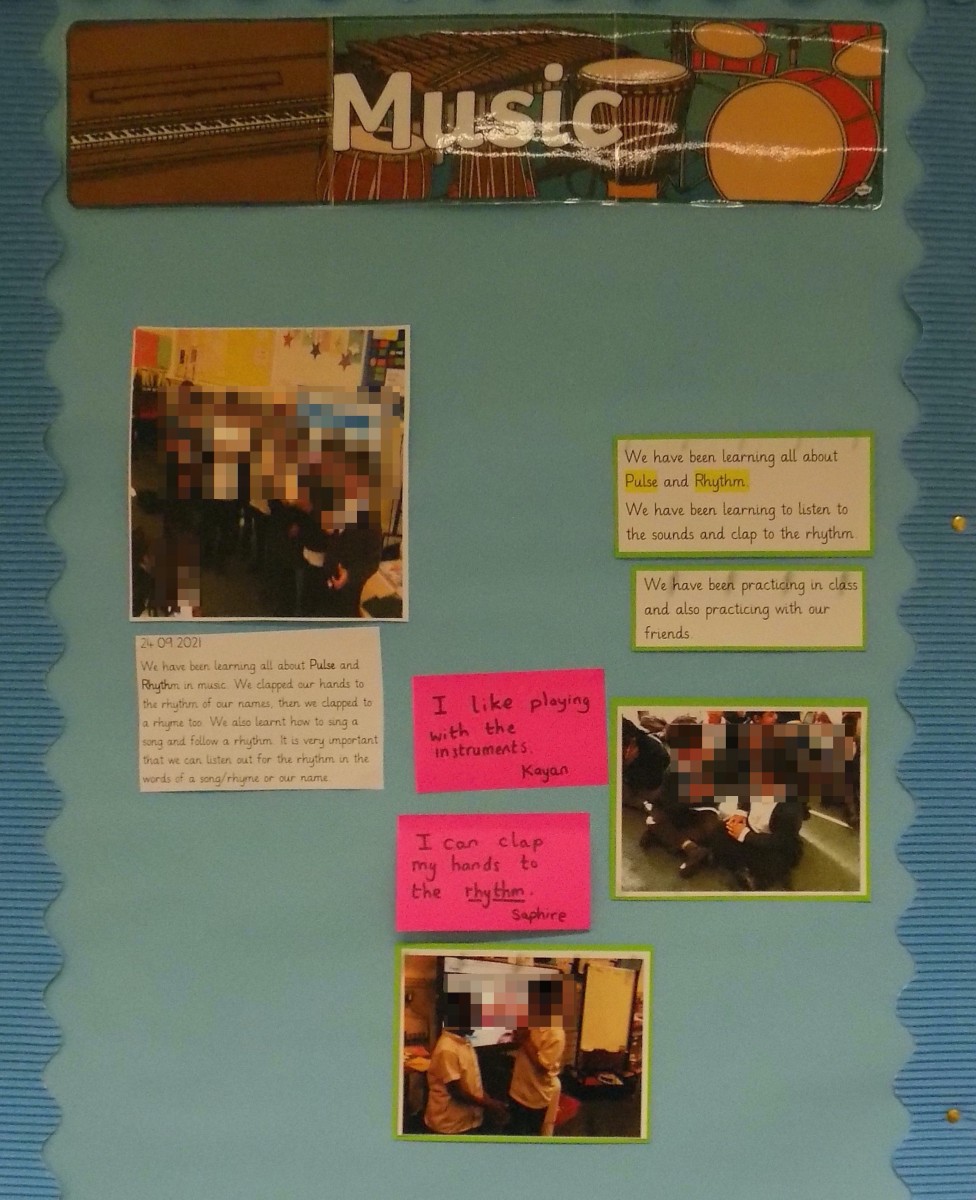 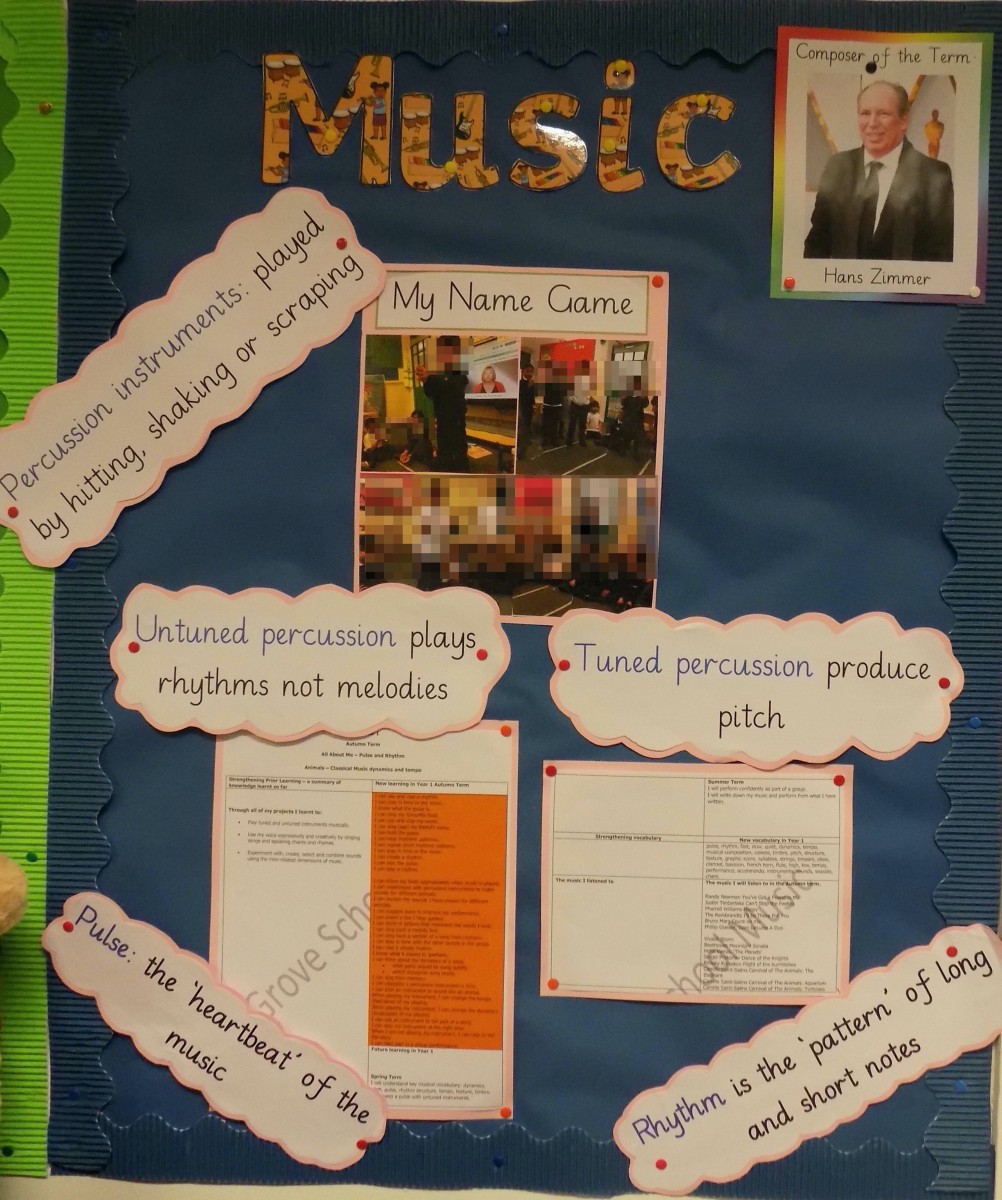 Scan the QR code to hear more about what Year 1 have been learning. 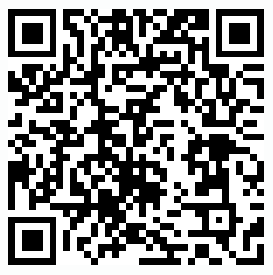 Year 2 have been thinking about tempo and dynamics and the noises animals make.  They have learnt call and response rhythms and songs.

Scan the QR code to hear more about what Year 2 have been learning. 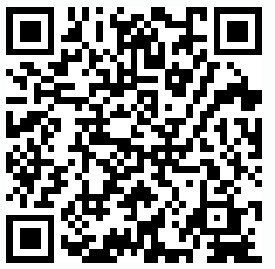 Year 3 have started to learn the recorder.  They have listened to and learnt ballads and created lyrics for their own ballad based on the Pixar short 'Soar'. 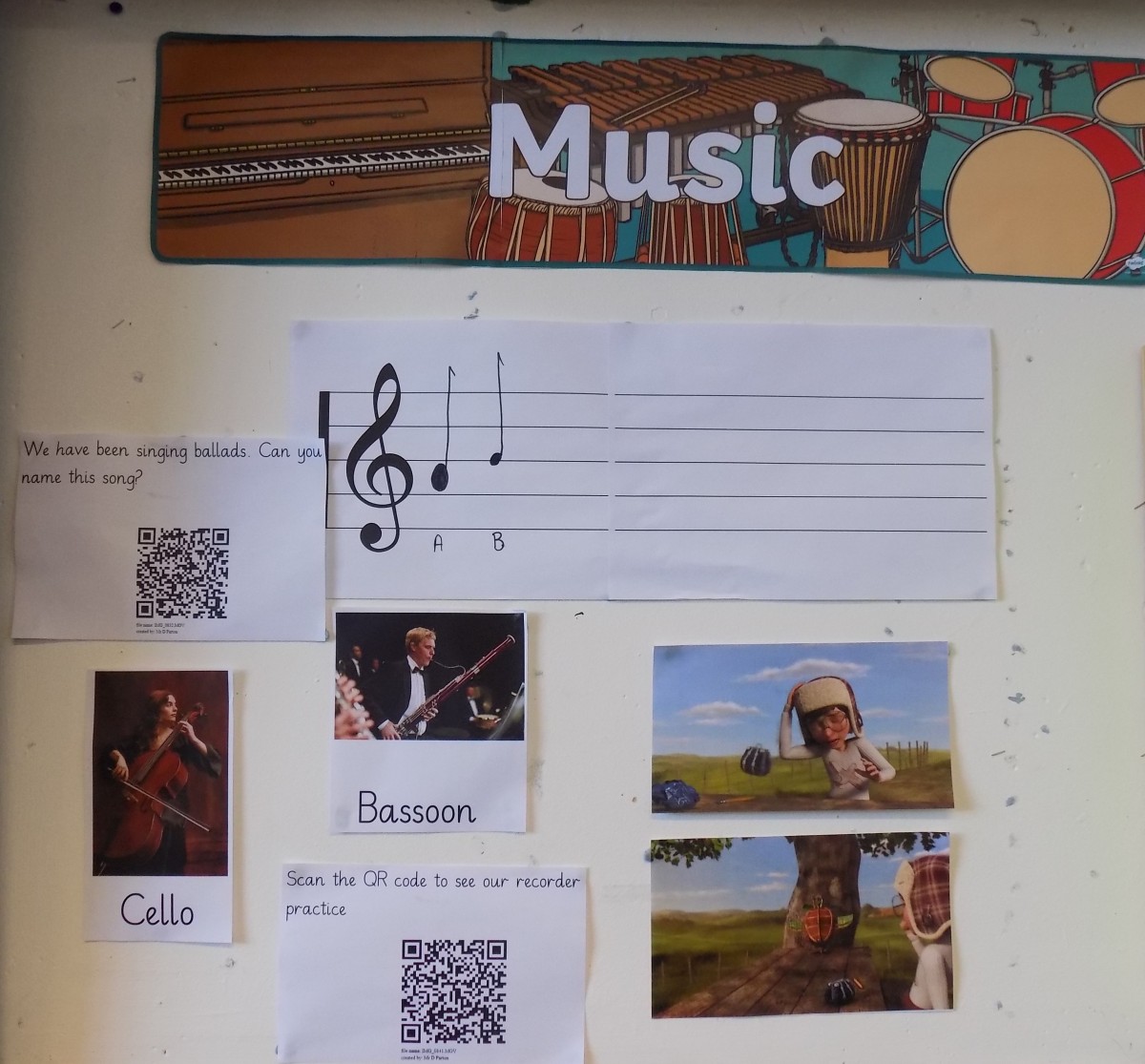 Year 4 have started to learn the ukulele.  They have learnt the parts of the ukulele and the names of the strings.  They have also used body percussion to create layers of sound to represent the sounds of the rainforest.

Scan the QR code to hear more about what Year 4 have been learning. 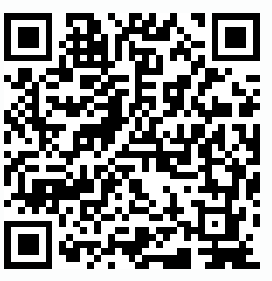 Your 5 have been singing.  They have learnt an Egyptian song following a melody and using musical notation.  They have also had a weekly music lesson with the Welsh National Opera.

Scan the QR code to hear more about what Year 5 have been learning. 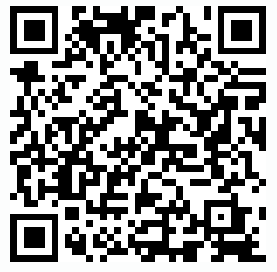 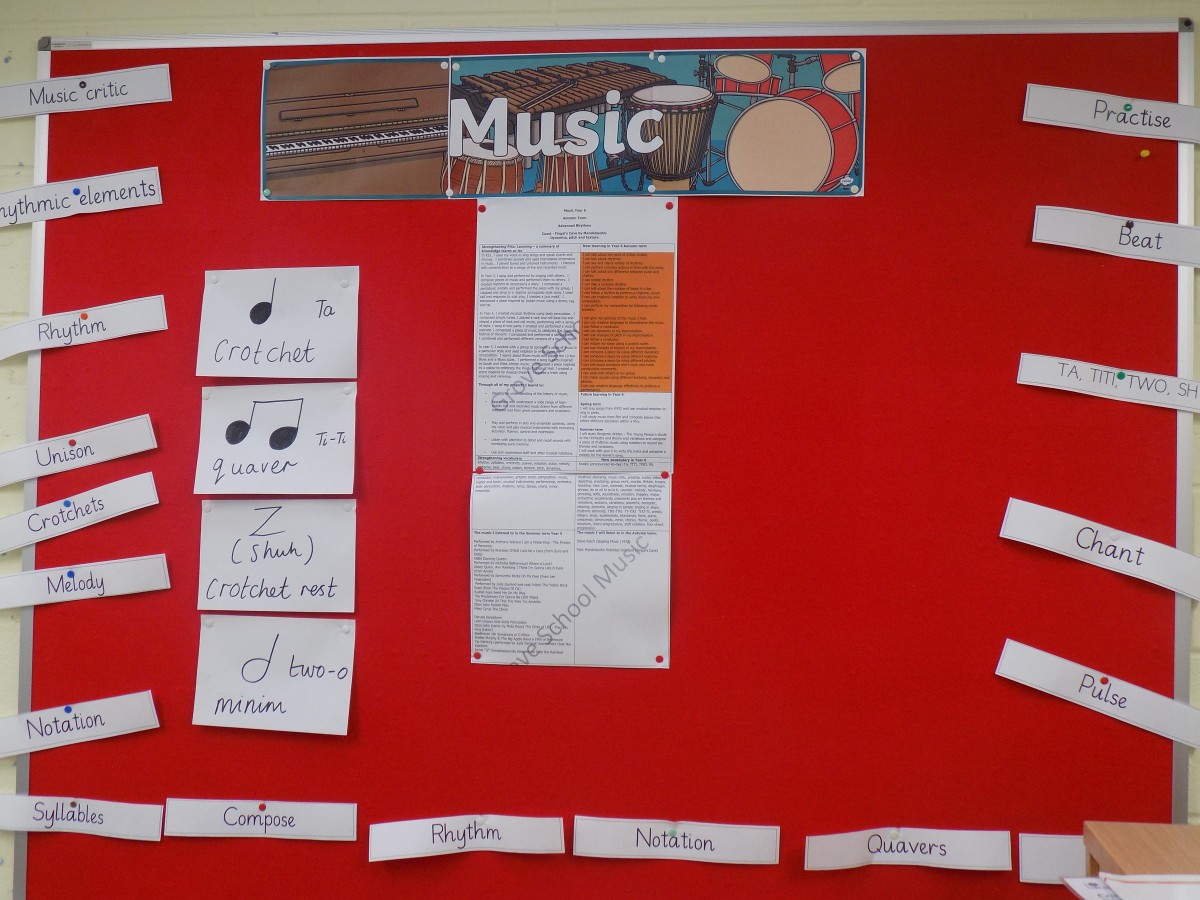 Scan the QR code to hear more about what Year 6 have been learning. 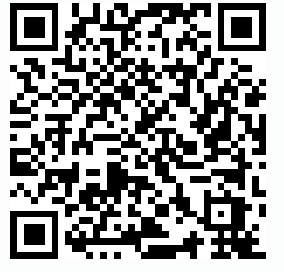